Free oximeter with a purchase of €49.99!
Nutrition and supplements

Diosmin: what is it, what is it used for and what are its benefits?

Definition, properties and benefits of Diosmin.

Diosmin is a herbal substance first isolated in 1925. Nowadays, it is often recommended in the form of microcirculation supplements, creams and ointments, with the aim of boosting your blood circulation and alleviating specific problems.

But what exactly is it, what is it used for and in what forms can it be taken?

What is diosmin and where can it be found in nature?

Diosmin is a natural compound that belongs to the class of bioflavonoids (also known as flavonoids), plant substances that exert several beneficial activities on the body thanks to their antioxidant, anti-inflammatory and microcirculatory protective actions.

In nature, we find large concentrations of this flavonoid mainly in citrus fruits, notably oranges, grapefruits and tangerines, as well as in certain shrubs, such as Ruta graveolens and Barosma betulina.

Since the late 1960s, diosmin has been widely used as a therapeutic remedy against numerous problems, including haemorrhoids, swollen legs, varicose veins and many others.

Bioflavonoids are the subject of constant research because of their many positive effects on the human organism.

In particular, numerous studies have confirmed the benefits of diosmin,, which is effective not only as an antioxidant and anti-inflammatory but also as an anti-hyperglycaemic, anti-mutagenic and anti-ulcer. (Huwait E, Mobashir M., Potential and Therapeutic Roles of Diosmin in Human Diseases).

Below are a few details on the main properties of diosmin:

In addition, diosmin is used together with other flavonoids, such as hesperidin, to enhance the therapeutic effects and counteract a wide range of problems.

How to use diosmin: what is it used for and how to integrate it

The most common diosmin products include:

How to integrate diosmin in case of need

In cases of poor microcirculatory function, supplements based on diosmin and hesperidin (in tablets containing 450 mg of diosmin and 50 mg of hesperidin) are often recommended.

Even though it is the doctor who should determine how long to take the supplement, the period should generally not exceed 3 months and the recommended dosage is one or two 500 mg tablets per day.

To increase the intake of this flavonoid, it is also advisable to look after one’s diet. As mentioned above, diosmin is present in numerous fruits belonging to the Citrus genus, better known as as citrus fruits.

Green light, therefore, to oranges, lemons, grapefruits and mandarins, especially if they are fresh, in season and untreated.

Contraindications, side-effects and possible interactions with other substances

There are no particular contraindications to taking the active substance, but some studies (including Pharmacokinetic interaction of diosmetin and silibinin with other drugs, Poór M, Boda G, Mohos V, Kuzma M, Bálint M, Hetényi C, Bencsik T) suggest that it might interact with anticoagulants, anticonvulsants and anti-inflammatory drugs.

Indeed, it appears that the flavonoid may reduce the absorption of the active ingredients of these drugs. It is therefore advisable to seek advice from your doctor before taking diosmin supplements or medicines.

The numerous in vitro and in vivo studies carried out on diosmin have demonstrated its beneficial effects on the body, including its antioxidant, anti-inflammatory and positive effect on microcirculation.

Of course, before taking any dietary supplement - including flavonoid supplements - it is a good idea to consult your doctor so as to avoid any interactions with other substances, such as drugs or other supplements.

Disclaimer: The information provided in this article represents general indications and in no way replaces medical advice. 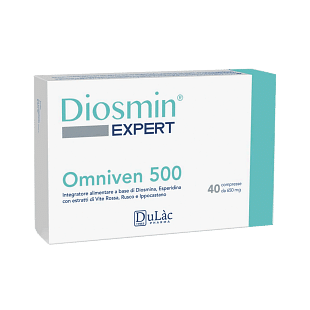 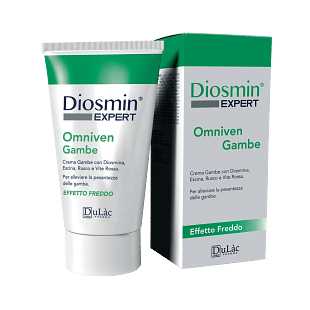 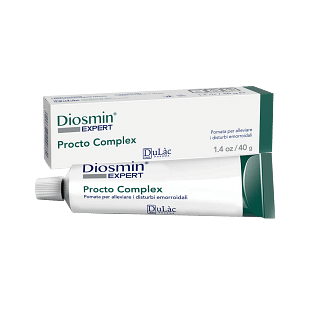 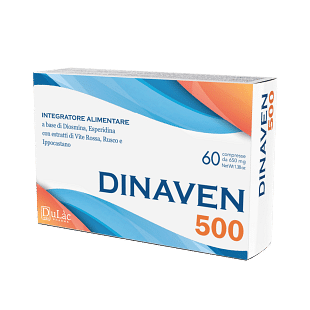 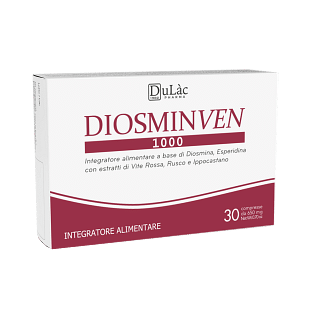