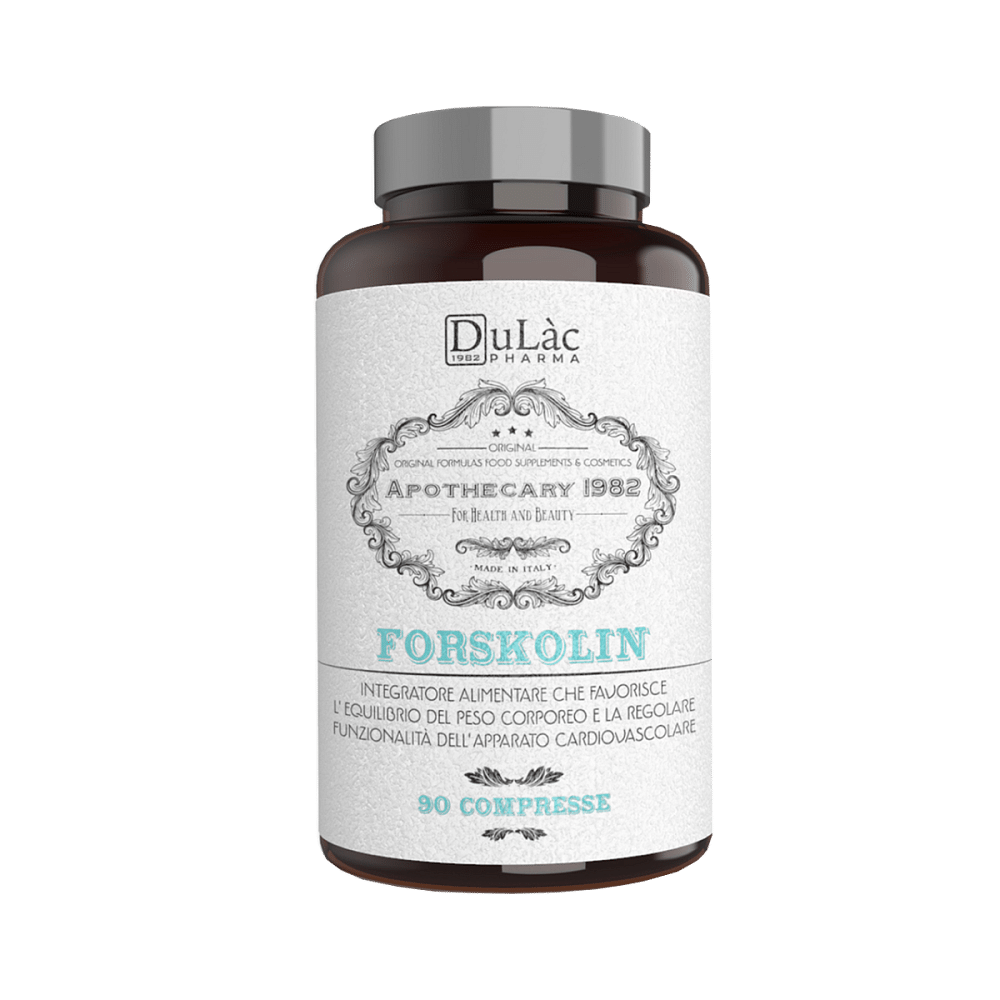 Based on pure forskolin (500 mg of Coleus Forskohlii extracts), it facilitates the results of proper nutrition and regular physical activity.

The highly concentrated and bioavailable formula gives you excellent and rapid absorption. The 90 easy-to-swallow tablets will accompany you for as long as 3 months of intake.

Forskolin is dedicated to all people looking for a food supplement for losing weight rich in natural extracts.

Be careful, however: if you want to take Forskolin with the intention of losing weight, you should combine the supplement with suitable sports activity and a balanced diet.

Do not exceed the recommended daily dose. Keep the product out of the reach of children under three years of age. Dietary supplements should not be intended as a substitute for a varied and balanced diet and healthy lifestyle. Do not use during pregnancy.

Forskolin, also called cholenol, is the main active substance in Coleus forskohlii, an Ayurvedic plant that grows in the mountains of Asia.

It is known for its ability to promote fat loss, provided its intake is combined with proper nutrition and regular exercise.

In fact, forskolin causes the activation of a family of enzymes called adenylate cyclase, a process that induces increased levels of the cellular metabolite Cyclic Adenosine Monophosphate (AMPc).

An increased concentration of AMPc in fat cells sets in motion a series of chemical reactions. These include lipolysis, the process of breaking down triglycerides by which fatty acids and glycerol are released for energy.

It appears, therefore, that taking forscholine in conjunction with a suitable diet and nutrition can help stimulate lipid metabolism, facilitating the slimming process.

Be the first to review this product
Write your review now and get 10 points
Only registered users can write reviews. Please Sign in or create an account

Be the first to review this product
Dulàc Pharma

Body weight balance
Product not available. Coming soon
Sign Up to Earn Points or Login, if you have an account
With this order you get
Every € 1 spent = 1 POINT
1 POINT = 0,05€
Can be used on a minimum purchase of 50 €
Read the rules
Free shipping from 49.90€
Related Products 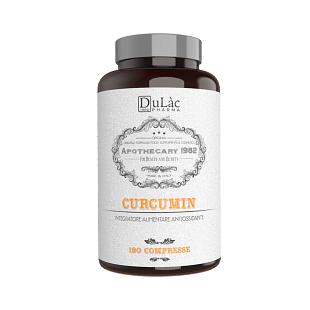 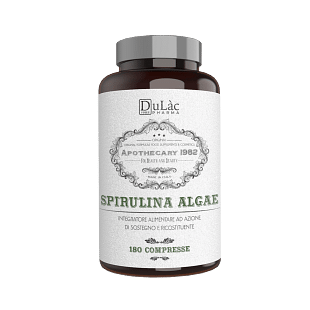 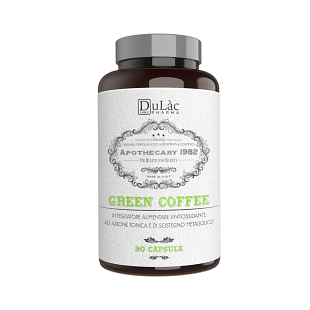